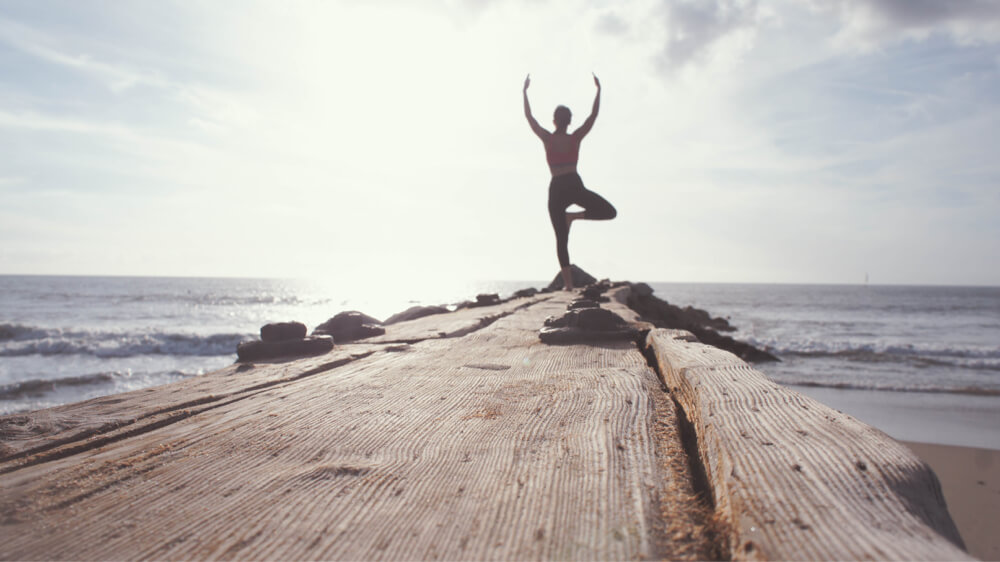 The whole concept of minimal shoes is to give the runner an experience similar to what they would get if they were actually barefoot. A primary goal is to get the athletes in the least amount of shoe that is safe for them today and gradually reduce the shoe as the foot strengthens

One of the main benefits about being truly barefoot is maximizing proprioception, the valuable sensorimotor information we receive from the foot/ground interface. The foot’s dense proprioceptive system plays a critical role in the activation and efficiency of muscles controlling gait, posture and alignment. When we introduce a layer between the sole of the foot and the ground we add a layer of sensory insulation. So, let’s look at the role of a critically important aspect of the shoe – the insole layer, the layer that is in contact with the foot.
Insoles have traditionally been broken down into 3 main categories; cushioning, support and custom orthotics. Recently a 4th category, foot strengthening or proprioceptive feedback insoles, has been introduced.

1. The cushioning products use terms like shock absorption and energy dissipation. The basic premise is that the material, through physical changes in the material properties and/or material breakdown, dissipate harmful impact energy and provide cushioning. Top products in this category, SofSole and Spenco, use materials with viscous properties. The viscous property materials tend to be heavy and the softness of the product dampens our interactions with the ground. This does not produce the desired effect for efficient walking and running activities.

2. The second category of insoles support the foot and most commonly the foot’s medial arch. Variations of these insoles exists which feature wedging effects to alter pronation. These insoles mimic the custom orthotic concept. Variations of these insoles also exist where you can heat form the insole to match your foot, making it more like a custom orthotic products. In the support category are Sole, ALINE and Superfeet. In many cases the brands offer devices that both support and cushion.

3. Another device is the prescription orthotic. The Webster’s Dictionary defines an Orthotic as “: a device (as a brace or splint) for supporting, immobilizing or treating muscles, joints or skeletal parts which are weak, ineffective, deformed or injured.” Although typically not sold at retail, virtually every retailer has a percentage of consumers who come in and must ensure that their orthotic will fit into their new shoes. Although I believe there are several structural flaws that benefit from orthotics; we often take a structurally normal foot which has atrophied through years of bracing and support, make a cast of the weakened foot, and make a support to brace the weak foot. We allow the foot to continue to weaken and make another pair in a year.
Taking the foot and making it reliant on a brace or support is counter intuitive to those wanting to strengthen and rehabilitate so the foot can become a self-supporting structure.
Once a joint is braced it will often require bracing indefinitely until an active rehab is prescribed.

Athletes embracing healthy foot movement desire the following:
a) We don’t want sensory insulation
b) We want full foot range of motion
c) We do not want excessive bracing, cushioning or support

4. A unique category of insoles is a Proprioceptive Based insole by Barefoot Science. This is not a new concept – Barefoot Science insoles have been around for almost a decade and the underlying science it is based upon is 2 decades old. The patented insole focuses on the use of the body’s own sensory perception and proprioception to introduce a mild stimulus to a region corresponding with the foot’s center of mass. The body’s natural response to the stimulus is to move away and thus a series of continuous and minute muscle contractions are begun. The insole works with a progressive series of inserts, much like a progressive resistance training program, to gradually introduce this active strengthening component to the foot. So as opposed to the concept of brace or support or the concept of cushion and insulate, here the concept is strengthen / rehabilitate. For those of us that have begun questioning the benefits of the brace- support and cushion footwear products this makes perfect sense.

Another interesting aspect of the insole is how it interfaces with the foot. The typical science of insoles focuses on primarily supporting the foot’s medial arch and possibly, depending on product, the transverse and lateral arches. The shape and concept behind Barefoot Science is in interfacing with the foot’s center of mass. This key region is also aligned with the body’s line of action through the foot and thus it creates a dome like effect that the foot can rotate about. From an anatomical point of the view the hip is like a ball-socket, the knee is like a simple hinge and therefore the foot, to interact multi-directionally with the ground, it needs to have a ball-socket multi-directional capacity also. This aspect is especially beneficial for those running or doing any sports on uneven surfaces.

Apart from the sock, the insole is the layer in most immediate contact with the foot. The features and benefits of this insole comes as close as can be found to bringing the benefits of actual foot/ground interface inside the shoe to the foot/insole interface. It is also transferable into daily footwear effectively providing progressive barefoot like stimulation for every step taken which in theory should reduce the injury rate and shorten the transition time that some have associated with the minimalist/barefoot transition.

Overall the advantages of improved foot strength translate into more efficient and a less injury prone movement. The natural mechanics of the musculoskeletal system are capable of providing the shock absorption and support our body requires for most activity.

Insoles focusing on the strengthening and rehabilitation of the foot make the most sense. These insoles are ultra-light weight, flexible and come in full and ¾ length. This product makes sense for not only minimalist runners but for the entire shoe wearing population.

Got a question for us?

We’re just an email, call, text or social message away!